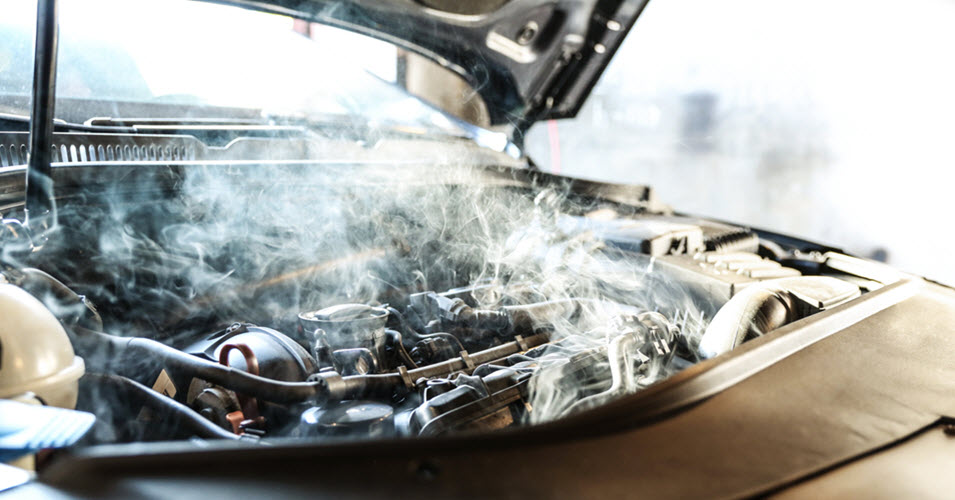 A Volvo’s striking design and powerful engine set them apart from its competitors. A well-maintained Volvo will perform at an exceptionally high level for as long as possible. The high performance of the Volvo car is as a result of some key components, one of which is the cooling fan module. It is possible that a faulty cooling fan module could be responsible for some problems that develop over time.

The Role of The Cooling Fan Module in Your Volvo

The performance and longevity of the engine are greatly influenced by the cooling fan. It is likely that the engine’s temperature will rise and remain high for an extended period without a cooling fan, causing its internal components to break down sooner. If a fault in the cooling fan is not resolved, it will lead to even more severe problems, such as the complete failure of the engine.

The cooling fan is critical to your engine and should be inspected immediately if you suspect a malfunction. This will allow you to avoid having to make much more costly repairs in the future.

Cooling fan module failure could arise from either of these:

When your Volvo’s cooling fan system is malfunctioning, you will be alerted to the problem. There are several symptoms associated with this condition, including:

The cooling fan is an important component of your 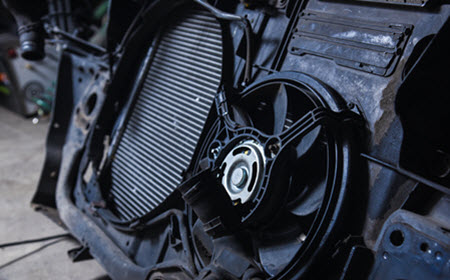 Volvo’s overall operation, and at Bruce Cox Imports, we understand the importance of keeping this component working in top condition at all times for your engine’s health. Our team of mechanics have the needed experience to handle any problem in your Volvo vehicle.

We conveniently serve car owners in Ferndale, Lynden, and Bellingham, WA communities. Allow us to demonstrate why we are regarded as the best in the industry by visiting us in person. The trust you place in us and the patronage you give us are important to us. Book an appointment now!